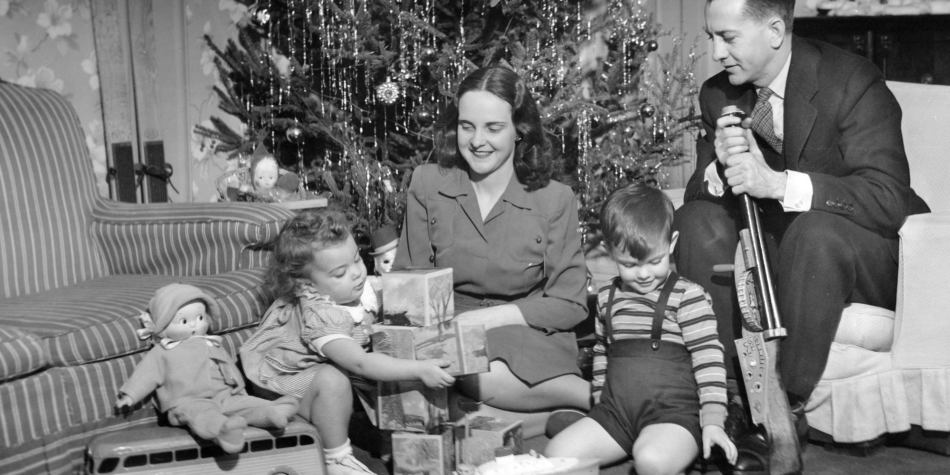 Afternoon gents, it’s Max from the Young Gentleman’s Guide here! So I’ve made it abundantly clear that I love just about anything having to do with the 1950s. The cars, the music, the fashion, and probably my favorite thing, the emphasis on the family! I’ve also made it just as clear that I was born and raised in a traditional family, with both biological parents still married and living under the same roof. And of course, in the 1950s, a traditional family like that was essentially the norm, not the exception as it seems to be today. Now, I’m not going to act like everything in the 1950s was all sunshine and rainbows, but it has been shown to be a generally happier time. And while that can be attributed to any number of reasons, it’s my firm belief that the biggest reason is that traditional family values were a huge emphasis in American society. I’ve stated many times that I’m a huge advocate for traditional family values because said values are what’s important to every single member of the family. Protest or undermine them all you want, but traditional family values and gender roles are what’s best for society. Children who are raised with both biological parents living under the same roof are less likely to commit crime, drop out of high school, and live in poverty. Women who are housewives and stay-at-home moms have consistently been shown to be happier and more satisfied with their lives. And most importantly for our readers, a man who works to provide for his family is taught some of the most important things in his life: responsibility, leadership, work ethic, and how to care for others. And what era had the greatest emphasis on all of these things? The 1950s! 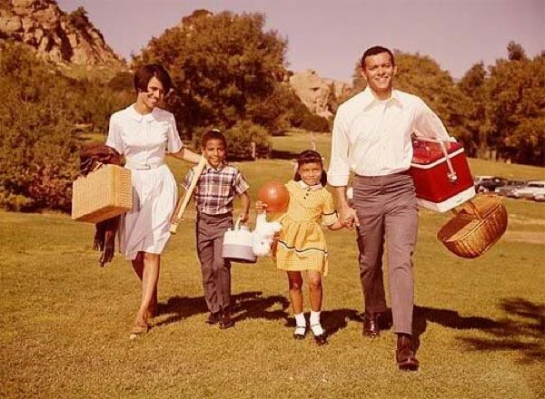 The 1950s were a time where men acted like men, women acted like women, and children acted like children. It sounds like a far cry from today where people are aiming to not have any differences between any of those three things. Not only that, but as of 2014, approximately 24% of children grew up in fatherless homes, and it’s likely that percentage has increased in four (4) years. That’s more than twice as high as that rate in 1960, 11%. The value of the family is being dangerously undermined in our current year 2018. With modern social justice and universities trying to teach young people, especially women, that marriage and starting a family is obsolete, I’m hoping we can go back to the 1950s. If a woman wanted to try to call out someone for advocating being a sexist or a bigot for just arguing common sense and science, she might ask him “Why don’t we just go back to the 1950s?” But is someone were to ask me that right now, I would say “Yes, we should. Because life was better back then for men, women, and children. Sure racial relations weren’t the best, and we were slightly worried about nuclear armageddon, but people were happier. Men were real men, women were real women, and the family was going strong. I wish families today were as strong as they were back in that day. Families are the cornerstone of a prosperous society, and the 1950s had that in troves. Plus everything in general was just better back then. The cars, the music, the movies, and especially the government and economy.” Sorry for rambling there, but hopefully I got my point across. In any case, I hope you enjoyed reading today’s post. Please be sure to share the post, follow the blog, and follow The Young Gentleman’s Guideon Facebook and Instagram. And on that note, this is Max from The Young Gentleman’s Guide, and I’ll see you next time!

1 comment on “The 1950s: The Greatest Generation for Families”